How to Web Conference, where innovators meet – Bucharest 2015 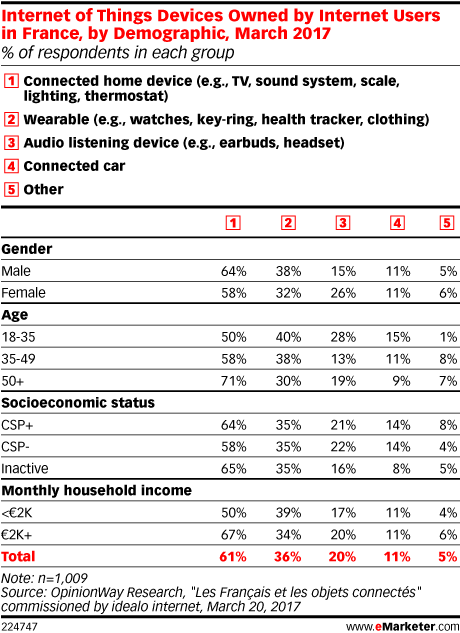 In a March 2017 the survey from OpinionWay Research discovers that nearly two-thirds of male internet users (64%) own a connected home device—such as a TV, sound system or thermostat. While fewer women owned such objects, a majority (58%) still did.

*The Internet of things (IoT) is the inter-networking of physical devices, vehicles (also referred to as “connected devices” and “smart devices”), buildings, and other items – embedded with electronics, software, sensors, actuators, and network connectivity that enable these objects to collect and exchange data. 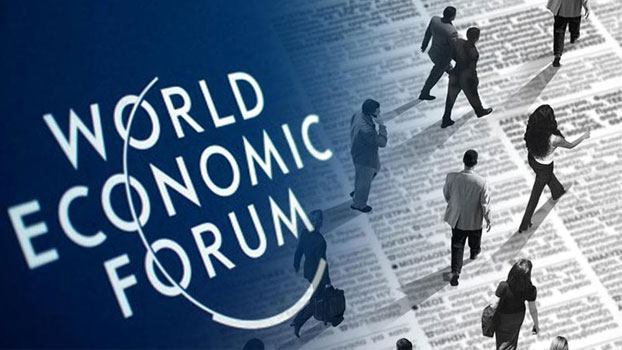 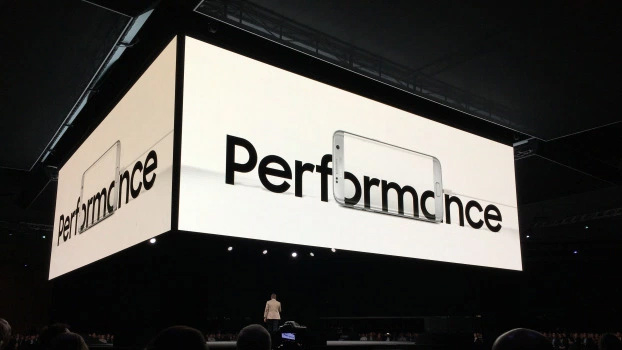 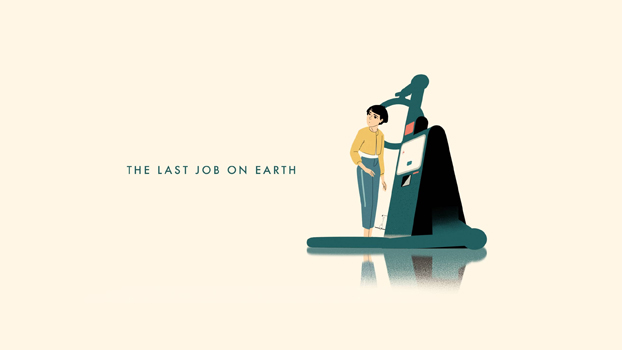 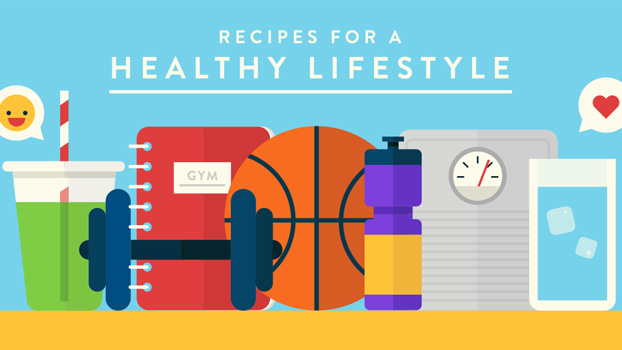 The truth about eating healthy may surprise you!