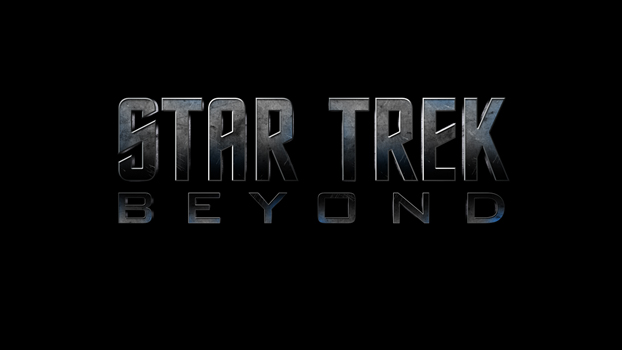 Star Trek Beyond is an upcoming American science fiction-action adventure film and the sequel to Star Trek Into Darkness (2013). It is the thirteenth film in the Star Trek film franchise and the third installment in the reboot series. The film is directed by Justin Lin from a screenplay by Simon Pegg, Doug Jung, Roberto Orci, John D. Payne and Patrick McCay, based on the series of the same name created by Gene Roddenberry. Chris Pine and Zachary Quinto reprise their roles as Captain James T. Kirk and Commander Spock, with Simon Pegg, Karl Urban, Zoe Saldana, John Cho and Anton Yelchin reprising their roles from the previous film. Idris Elba and Sofia Boutella will also join the film’s principal cast. Principal photography began on June 25, 2015 in Vancouver.