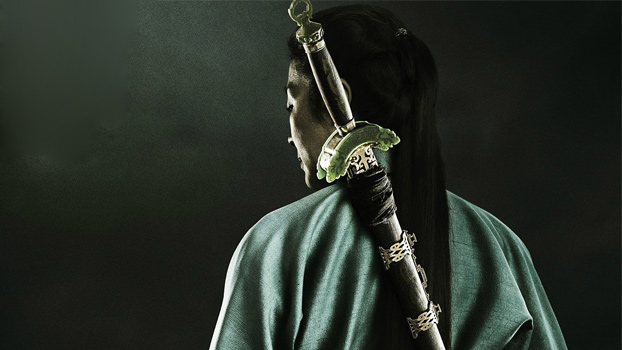 Enjoy the movie trailer and rate it below!