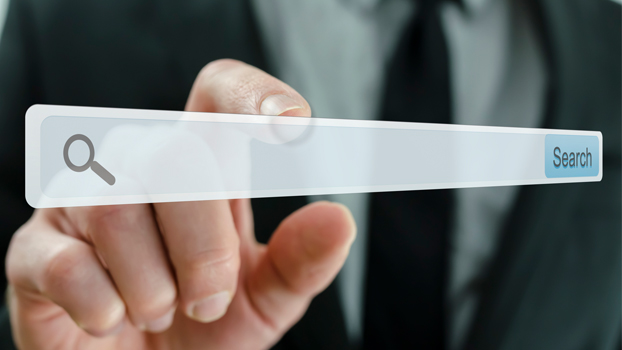 *“Explicit Core Search” excludes contextually driven searches that do not reflect specific user intent to interact with the search results. As indicated, the charts and data above don’t reflect mobile search volumes, which are probably relatively modest for Bing and Yahoo but quite significant for Google. The company said last year that mobile queries surpassed PC search volumes in numerous countries, including the US.